To all the children out there, who read this blog and dream of growing up to bus…

You’re going to want to avoid drinking too much when you’re out there.

I woke up feeling kind of crappy and did 5 rounds of Wim Hof breathing exercises, during which I was only able to hold my breath about 2 minutes each round, down from the 3 minutes and 20 seconds that I have my recording of Wim taking us through the process, edited to.

Only after finishing them and having a cup of coffee, did I remember that I had eaten a whole bag of chocolate covered pretzel and a whole thing of Pecan flavored cookies of some sort. I remembered letting them dissolve some in my mouth somewhat before starting to chew on them, while I rode my bike up Canal Street. I would put the cookie in and then count off 15 seconds, something I have become adept at doing through the Wim Hof stuff.

After that, I was able to smash the cookie by squeezing it between my tongue and the roof of my mouth, causing it to impact all the right taste buds, where they are located in the mouth. In the case of the pecan cookie sensing ones, they seem to be between the cheek and gum -kind of where major league baseball players always used to put their chewing tobacco- so by smooshing the cookie after letting it dissolve for 15 seconds, it is easy to spread it around the mouth and delight in the flavor of pecan; and get a sugar rush, can’t forget that part…

After being awake for an hour and starting to look around the room for evidence…Harold was not in the house; I remembered letting him out when I was on my way out to busk; I remembered him freaking out as I was packing my busking stuff; trying to attack the tiposaurus before it could escape into my backpack; then recoiling in fear from the guitar case, with it’s gaping mouth, big enough to swallow any cat…

The neighbor from diagonally across from me, a black Russian kid who looks to be about 20 and owns a German Shepherd, appeared just as I believe was going out with, I, Harold at my feet (who did an about-face at the sight of the owner of the German Shepherd and made it back through the door before it closed behind us) and held out a 5 dollar bill and asked me if I had a bar of soap “Dove: anything…”

Eager to profit on the sale of any one of the bars of soap that normally accumulate on the bathroom shelves of people in my station in life; through countless visits by charitable groups who show up around holidays and soap seems to be one of their favorite means of showing us unconditional love.

“It’s so we won’t have to smell the stnch of any of your residents, when we encounter them while out and about in the neighborhood,” they never say.

So, I rifled through my cabinet , kicking myself for not having grabbed all the soap I could have: I’ve already got about 4 bars of Dove… was my thinking as I walked by the table in the front lobby and saw that some group had come by and laden the table with soap and other things..

I was only able to produce 2 of the travel sized Dove bars; those full sized ones must have gone faster than I thought.

I grabbed one of the squeeze bottles of body wash that I have about a dozen of and offered it, along with the soap, but he didn’t want anything that had been “opened,” as he put it.

“Well, this just squeezes out, you don’t really touch the soap, you know…”

“No, it…” Then he motioned his head toward the entrance of his apartment, which told me that the soap wasn’t for him; and was probably for the lady whom he lives with, along with the German Shepherd, whose name is “Smarty.” and who has a baby. It might have been to wash the baby.

“Wait, I’m gonna go get 2 dollars,” he said, which seemed like a fair price for the Dove.

He is a kind of radical looking guy with dred-locked hair and who speaks Russian as his first language. That is how I first met him in a nearby park where he was throwing a ball or something and Smarty was retrieving it; while having commands barked to him in Russian by the guy.

I couldn’t resist yelling what is probably loosely translated here as “Alright! Good Job!” to Smarty in Russian, which of course drew the attention of my neighbor, diagonally across, who asked me in Russian if I spoke Russian, to which I replied the tired cliche in any language “A little bit.”

Wannabe Spanish speakers will know this as “Pocito!” but having been asked at least a hundred times if I spoke Russian, mostly over the period of the year that I lived with a Russian lady, I was able to say “Nim Noshka.” 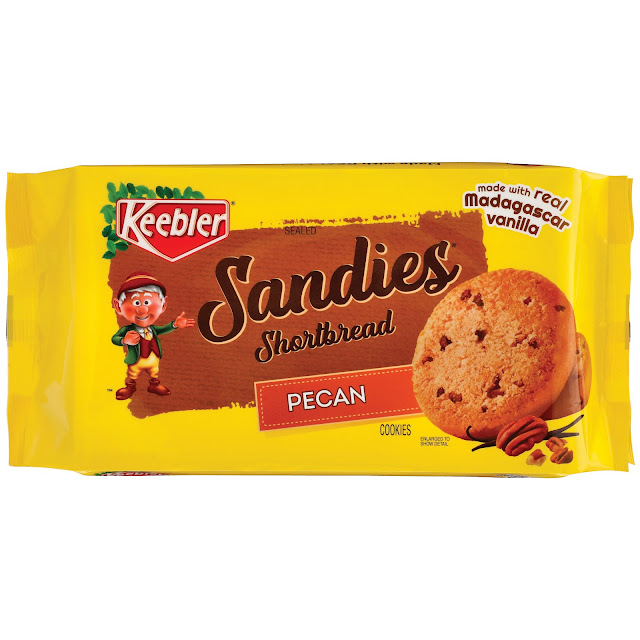 There is something kind of guarded and suspicious in their demeanor with even the baby kind of fixing its eyes on mine and glaring up at me from the baby holding thing; the times I have passed them in the hallway with it.

The guy had wanted to get back to throwing the ball to the dog after a brief conversation in Russian, where I got as far as telling him I lived with a Russian lady for about a year; and after that hasn’t spoken much when I’ve seen him around the apartment.

They own a car, or have had access to one, but it is only in the parking lot about half the time, meaning that one of them is out about that much. I don’t blame them because their apartment seems to have just hardwood floors upon which sits a dog dish and water bowl and a small baby holding thing that can be rocked, next to which often sits the young lady rocking the baby in it. No TV or stereo sounds have ever come out of their place; nothing except the occasional loud bark or two; barks which echo as if in a cavernous empty space; without even a TV for any of the sound waves to bounce off of and become broken up some.

But, before getting to the apartment and packing to go bus, I was at Patrick’s after having gotten bored and wanting to get out of the house as the sun was setting; and get two cans of Coors Light, the second of which I was just finishing as I got there.

He wanted me to run to the store, which means him handing me 20 dollars and a list of stuff out of which only the fifth of whiskey will not go on my food stamp card, so I have the option of paying for the milk and bread or eggs and the 2 liter bottle of Coke to go with the whiskey, off my food card and then getting the change from the 20 as cash. It’s basically getting cash for food that someone else eats.

But, once back at Patrick’s, he poured me a glass of that hard to swallow “Kentucky Dale” whiskey, which is about the cheapest available, and gave me a small bud to use as kind of a consolation should the Lilly Pad be unfruitful in other ways, I would at least be able to be enjoying myself the same as I would be if at home, drinking and smoking bud.

I stopped for a can for Harold and grabbed another Coors Light (3 now, plus the glass of Patrick‘s whiskey) before going back to pack my stuff and sell some soap.

The busking was a lot of fun, but it was like one of those nights when you play for 30 minutes and only have a dollar or two in the tip jar.

It’s kind of like fishing, kids (to get to the point).

Very often those nights will see that one dollar sitting in the jar for an unnerving length of time; and it might even feel like there is, at hand, a test of the fortitude of the busker or to see how much he is playing for the enjoyment; like his devotion to music overshadows any pecuniary issues. Then, at some point, like a school of minnows there might come a group of tourists who throw several one’s on top of the single one that has sat there for almost 40 minutes; And sometimes, within the folds of those ones there might be nestled a ten or a twenty (tourists often make sure the large bill isn’t on display to any grab and dash minded n’er-do-wells who might come along).

That would be like (bear with me, I’m reading Moby Dick right now) finding a flounder in with a net full of sardines that you got through trolling; or even a red snapper.

The whale, of course, would be the millionaire who can afford to throw you 3 hundred dollar bills, and will, should he sit down and listen for a while and talk and hear stories and enjoy that. To him, it’s like a 3 dollar tip. The rest of his life is spent tipping everyone hundred dollar bills – the guy who gets his private jet out of the hanger and taxi’s it over to the terminal for him; maybe checks the tire pressure while waiting for the guy’s luggage to be loaded on, type of thing. That’s the whale.

However, last night, none of the above occurred and I left with just a hand full of one dollar bills; and have foggy memories of what happened after that; I scooped a cup of beer off the top of a trash receptacle in front of a hotel that told the story of someone having bought it at the bar to drink out front while waiting for an Uber to arrive, which did before even a few sips had been taken off it; then the person opted to just leave it sitting there rather than try not to spill it in a moving vehicle; who knows, maybe he/she was as drunk as I was getting.

Another shot of brandy at the Unique Store and I found myself craving something sweet. And that’s what lead to me riding the bike down Canal Street and letting pecan cookies dissolve in my mouth.

And most likely related to why I could only hold my breath for a little over 2 minutes instead of 3 and a half, upon waking around 1:30 in the afternoon, today; Saturday.