Apple has officially killed the iPod, little more than 20 years since it was first introduced. This might come as a surprise to those unaware the Cupertino tech giant was still selling them. After all, everyone has a smartphone – isn’t an iPod just an iPhone without the cellular connection? Well, yes and no.

The seventh-generation iPod Touch of 2019 had older components than recent iPhones and offered a more affordable access path into Apple’s mobile ecosystem without paying for a mobile plan. The entry-level 64GB iPhone SE costs £419 – the now-discontinued iPod Touch started at £199 for 32GB and topped out at £399 for 256GB.

So is this a sign of progress, another technology going the way of the dodo? Or does it have wider significance to the changing ways we consume music?

The iPod was totemic in changing the technological landscape. The iMac was already three years old when Steve Jobs encouraged users to Rip. Mix. Burn.” music from CDs into Apple’s fledgling iTunes. But that was only good for listening at your desk…

The Creative Zen Player, the Diamond Rio, Sony’s Various flash-based models, the MP3 players of the early 2000s were a mixed bag. Their storage capacities were small by modern standards, even if this was normal at the turn of the millennium. More problematic was their often fiddly interfaces and that they limited you to playing back only select file formats. Sony’s adherence to WMA files, for example, was out of step with the MP3 explosion of the time.

When the first iPod was released in 2001, six years before the first iPhone, Apple was a far smaller company than it is today. The iPod – much more affordable than the coveted but expensive iMacs that upped the brand’s visibility – would be the product that began Apple’s journey to ubiquity, giving you “1,000 songs in your pocket.” Many models would come and go, shifting from hard drive to SSD storage but always focused on music on the device. Developers even created iPod speaker docks, a surprisingly nifty solution for home listening, if ultimately short-lived as a concept.

iCloud came online in 2011, and with the advent of the cloud, streaming services started to take off in earnest, from Spotify and its ilk to Apple’s own Apple Music and iTunes Match, which lets users upload their own digitized music collections to the cloud.

Smartphones generally have less onboard storage than iPods did. However, with streaming, that’s not a problem. In a sense, these days most people rent their music. We have access to enormous libraries – but only for as long as we pay the subscription. If you like the idea of ​​owning the music you play, that’s a serious downside of our streaming age. Not only that but streamed music is compressed and likely has lower fidelity than the tracks you might fill your iPod with. So what’s the future for the high-res, iPod-like device?

Various high-resolution hardware players with uncompressed 96KHz playback have come and gone, notably the Pono Player. Some are still around, like those from Fiiobut none have caught on with a mass audience.

Simultaneously, there has been a renaissance in vinyl and cassette sales, and even CDs sales rose in 2021. This suggests that people broadly fall into one of two camps. For some, music is a commodity. You tell Siri to play an artist and it does. The idea of ​​loading gigabytes of WAV files onto a device seems out of date.

For this group, streaming compression is largely satisfactory – listening on earbuds or a smart speaker, as so many do, you don’t notice a drop in quality. The iPod Touch had a headphone port (a wired connection is almost always required for uncompressed audio) long after the iPhone dropped it and, although you can still listen to lossless over a Lightning-to-3.5mm adapter, the regular Bluetooth connections that almost everyone uses some form of compression. A vocal minority demand lossless audio but most are indifferent.

For those interested in high fidelity and authenticity, using Bluetooth to connect a phone to a speaker might seem like anathema. Buying a vinyl record isn’t just about it sounding different (better, some contend), it connects you more viscerally with the artist. It’s a physical item, with bespoke artwork, that you can hold in your hand. The same goes in many respects for cassettes and even CDs. Perhaps higher physical sales are also consumers reacting to the infinite choice that streaming offers, the hyperactivity of shuffle mode. You put your LP on the turntable and let it play. 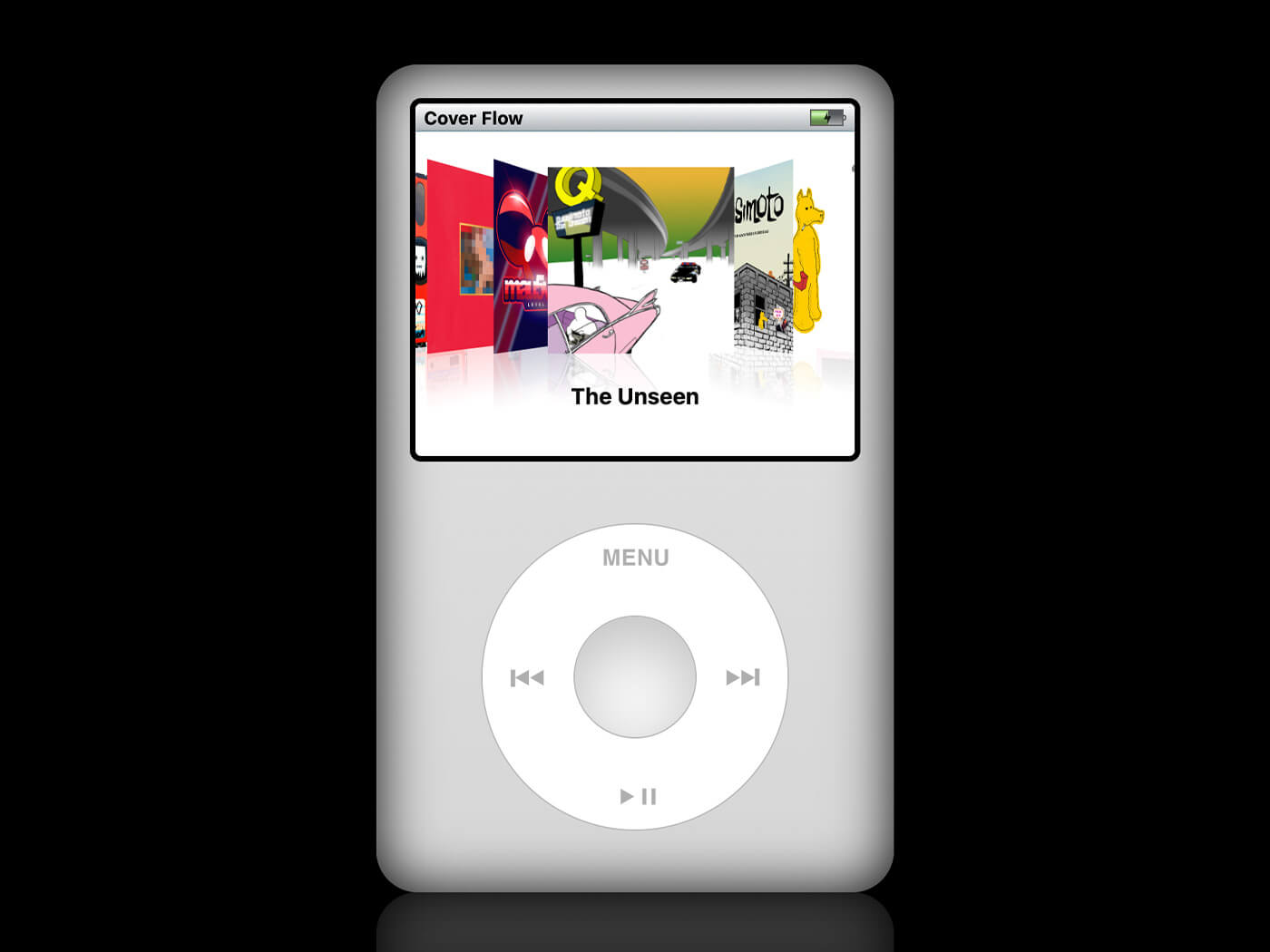 An idea out of time?

There is a crossover between these ideals, of course; those who buy vinyl also have smartphones. There’s seemingly only a small space in the middle for high-res portable music players – but they’d have to be fairly bulky to accommodate a large battery to power their preamps, with wired headphones to allow HD playback, and therefore are unlikely to offer the ultra-convenience of truly wireless operations.

It’s hard to imagine any streaming company building its own hardware, since the economics of making an app for the iOS and Android smartphones people already own make more sense.

The numbers speak for themselves. Discussing product design, Steve Jobs famously said that people don’t know what they want until you show it to them. There’s an argument to be made that if enough people wanted a high-res iPod-style player with a huge amount of onboard storage, the big companies would be making them. As it is, they do not exist but are pretty niche.

The iPod laid the groundwork for the way we listened to music today, bringing into the public consciousness the idea that we could have our whole music collection in our pocket. That this morphed over time into streaming that music rather than storing it locally is really just a result of technology marching on, in the same way that the iPod was a step forward from what had come before.

So, here’s to the device that revolutionized our listening habits. RIP, Mix, Burn.